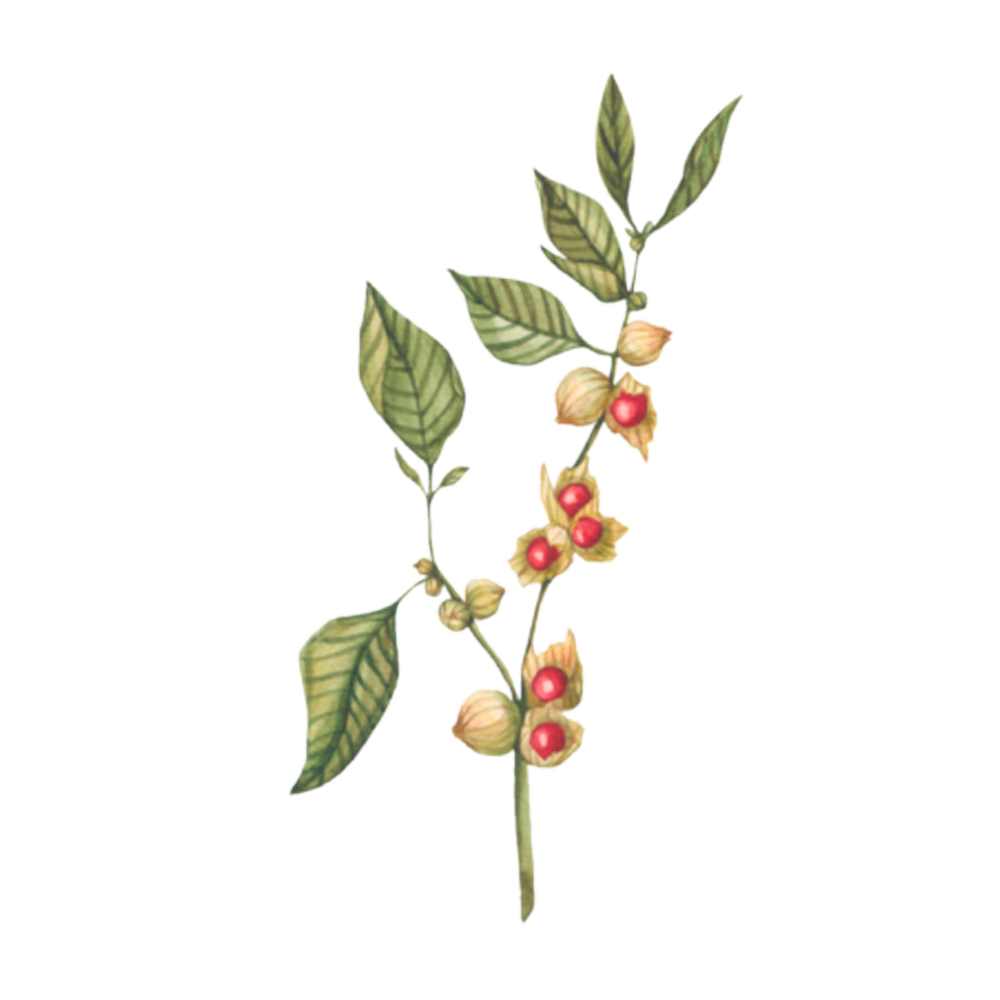 Ashwagandha, otherwise known as Withania somnifera, has a very long history of use in Ayurvedic medicine, an ancient system of botanical medicine from India. The word Ashwagandha means smell of the horse, as it was said to gift humans with the strength, vigor, and vitality of a strong and powerful horse. A member of the nightshade family, related to potatoes, tomatoes and peppers, it thrives in dryer areas, and is native to India and the Middle East.

In modern botanical medicine, it is known as an adaptogen, an herb that allows you to respond well to any form of stress, whether physical, emotional, mental, or spiritual. A recent randomized, double-blind, and placebo-controlled study suggested that Ashwagandha’s stress-relieving effects are mediated through the hypothalamus-pituitary-adrenal axis (HPA axis), a vital system implicated in stress and the human “fight or flight” response.

Ashwagandha has also been shown to normalize cortisol levels, as well as inhibiting a recently identified stress-activated enzyme (c-Jun N-terminal protein kinase-1).  There is increasing interest in Ashwagandha for other effects as well, particularly for stress-related disorders like sleeplessness, depression, and anxiety.

Additionally, Ashwagandha has shown promise in reducing the signs and consequences of aging, as well as having neuroprotective effects that could be effective in preventing and treating various forms of dementia, including Alzheimer’s disease.  A group of substances known as withanolides are a major constituent of Ashwagandha and have been shown to act as cholinesterase inhibitors— potentially increasing neurotransmitter levels.  This is beneficial because decreased levels of neurotransmitters have been linked to memory loss and cognitive deterioration in dementia patients.

In one study, Ashwagandha improved attention, executive functions such as decision-making and critical thinking skills, and information processing speeds in people with mild cognitive impairment (MCI).  Ashwagandha possesses immunomodulatory properties, and may have antiviral, antioxidant, and anti-inflammatory qualities, among other benefits.

Ashwagandha is generally used in the form of capsules or powder.